How Much Medical Marijuana Costs in the United States by State 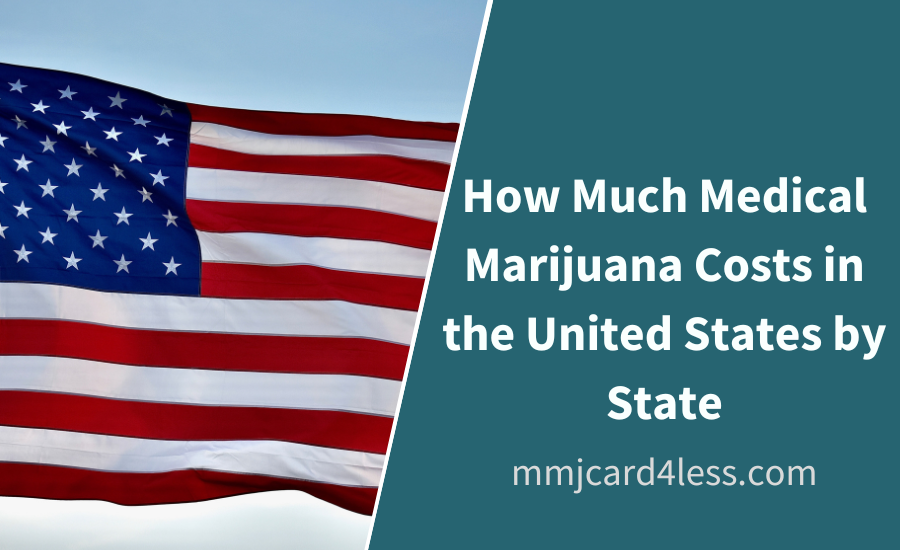 According to the 2022 World Population Review, as of the end of 2021, there were 37 U.S. states and one U.S. territory that had legalized marijuana for medical use. A 39th state, Alabama, just passed medical marijuana legislation in the summer of 2022. Here are each of the U.S. states with medical marijuana listed with the average price for one ounce of high-quality medical cannabis as of August 10, 2022.

According to these figures, the national average price for one ounce of high-grade medical cannabis is $326; this means the price of medical marijuana in Ohio (at $330 for that same quantity and quality) is essentially at the national average. Meanwhile, the state or territory with the highest average cost for high-quality medical marijuana is the District of Columbia (aka Washington D.C.), at $598 per ounce, and the one with the lowest is Oregon, at $211.

Read also: How to Get Your Medical Marijuana Card in Ohio Online? 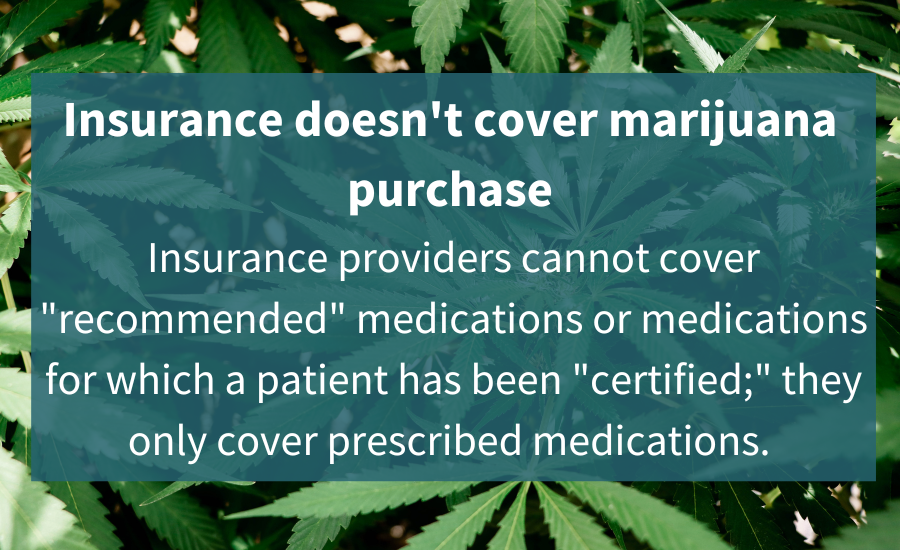 Factors That Influence the Price of Medical Marijuana

How Would Passage of Recreational Marijuana Effect Ohio Weed Prices?

Benefits of Getting a Medical Marijuana Card Online

Getting your Ohio medical marijuana card online offers many appealing benefits, including:

At mmjcard4less.com, we provide online consultations with certified Ohio doctors to help patients get their Ohio medical marijuana card quickly and easily. What’s more, using our telehealth service, you can do it all from the comfort and safety of your own homes. Best of all, our service will save you money over the cost of a medical marijuana consultation and certification conducted in person at a doctor’s office. 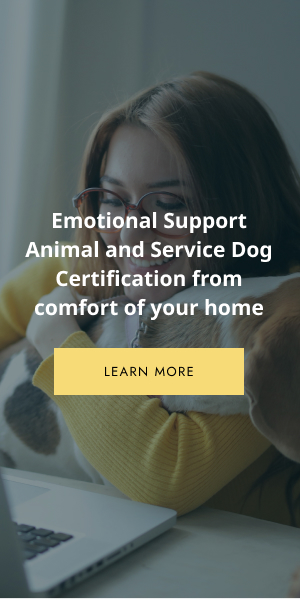